Gavin Griffiths was diagnosed with type 1 diabetes aged 8, when he was ironically informed of the risks to his health if performing in sports. Following initial childhood struggles to accept the condition, Gavin is today regarded as ‘The DiAthlete’ and a global diabetes advocate.

He has accomplished over 70 ultra endurance feats across 6 continents of the world – including once running from John O’Groats to Lands End in the UK by covering 30 marathons in 30 days – assisted the opening of the London 2012 Olympic Games as a London 2012 Olympic Torchbearer, cycled over the Alps and most recently filmed a documentary focusing on young adults living with type 1 diabetes around the world.

The Ambassador of Frio and Founder of DiAthlete, which advocates for type 1 diabetes education to be presented with positive encouragement, Griffiths is a good humoured and professional speaker, who offers plenty for empowerment. 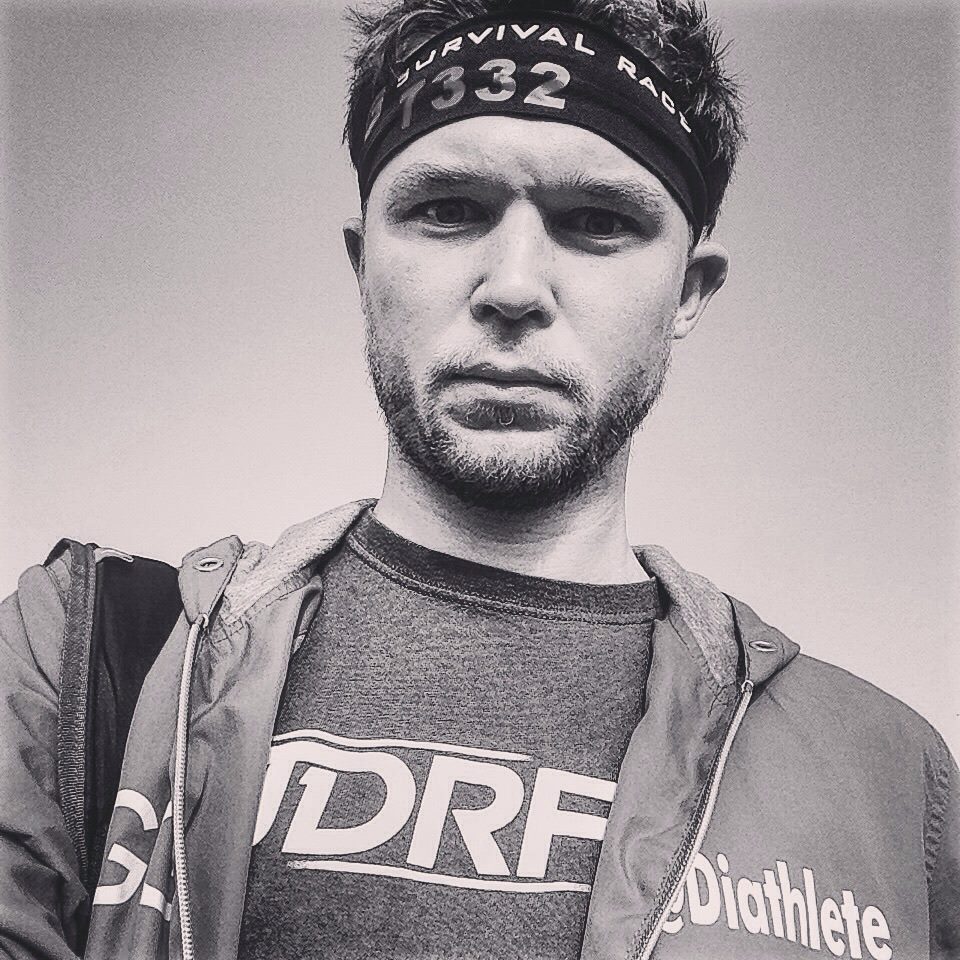 Gavin delivered a great presentation to a packed house at the Minneapolis JDRF headquarters. Talking about his amazing accomplishments is a quick way to inspire people. Gavin openly shares the struggles he faces along the way (yet in a positive way) which is something everyone can relate to, no matter where they are on their diabetes journey. It builds a great connection between Gavin and his audience and brings his presentations to the next level.

A positive message to those who need to hear it: type 1 diabetes doesn’t have to stop you from fulfilling your dreams.

DiAthlete programmes are a great way to meet, network and share their experiences. Unite and strengthen your diabetes community today.